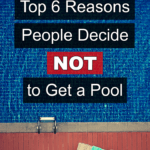 You’ve always wanted your own inground swimming pool. So what’s stopping you?

If you’re like most people, it’s the cost. Not many people can afford the sorts of luxury pools that populate Pinterest boards and fuel homeowner fantasies. And if they can afford something, it’s often a cheaper option that doesn’t match their sky-high expectations.

But cost isn’t the only reason visions of a backyard pool often turn out to be a mirage. As with many things in life, the reality of pool ownership only comes into focus when you give it some serious thought. Here are the main reasons people scrap the idea of getting their own pool that don’t have everything to do with the price tag.

1. They won’t get enough use out of it

This reason doesn’t have everything to do with the price tag, but it does have something to do with it. Many homeowners can technically afford a pool, but when they run an informal cost/benefit analysis in their heads, they decide that they just won’t get enough use out of it to make the investment worthwhile. The possible reasons for this are many, but living in a colder climate with a short swimming season is a major one.

2. They don’t want the extra maintenance

Many would-be pool owners are spooked by the prospect of dealing with pool chemicals, or turned off by thoughts of spending their time skimming leaves or scrubbing pool surfaces. A lot of this can be chalked up to fear of the unknown, because these tasks become routine over time. However, it’s true that maintaining a pool – or dealing with a service that does it for you – adds something extra to your plate.

3. They don’t have the space

Many prospective pool owners get stopped in their tracks when they start to think about where they would put a pool. Even if there’s enough room to squeeze in a smaller option such as a spool, it could leave the backyard feeling cramped and cluttered. Many homeowners – particularly city dwellers – simply don’t have the real estate for the pool they want.

4. They have young children

Safety is an area of concern for anyone considering a pool, but it’s a potential dealbreaker for parents of young children. Drowning is the number one cause of unintentional death for children between the ages of one and four, according to the Centers for Disease Control and Prevention. Of course, there are many ways to reduce the risk with things like barriers, covers, and alarms, but those safety features aren’t always enough to allay the fears of nervous parents.

5. They’re not planning to stay in their house forever

If you plan on moving in the near future, the idea of getting a pool becomes a lot less appealing. Sure, it could make your property more desirable, but given that not everyone wants a pool, it could also end up limiting your market. More importantly, you won’t be around to enjoy the new pool for very long. You might be better off spending your time looking for a new home that already has a pool, so you can save yourself the trouble of a major project.

6. They don’t want to go through the installation process

Speaking of major projects, a lot of people decide not to get a pool simply because the process is so complicated. Maybe they don’t have the time to research pool contractors. Or perhaps they find the design process – and all the choices that come with it – to be daunting. Or they just dread turning their backyard into a construction zone for a time. None of these issues is insurmountable, but they can be decisive for someone who’s on the fence about getting a pool.

As you can see, cost isn’t always the reason people decide against getting a swimming pool. If one of the above reasons is holding you back, you can take heart from the fact that circumstances tend to change over time. The pool of your dreams could still be in your future. 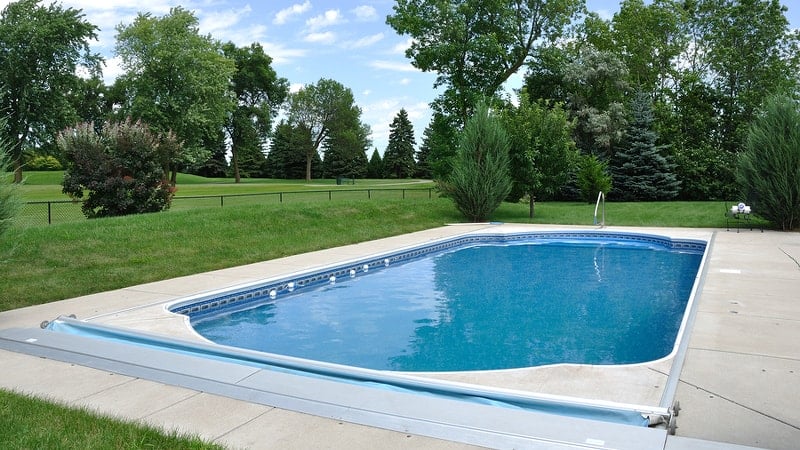 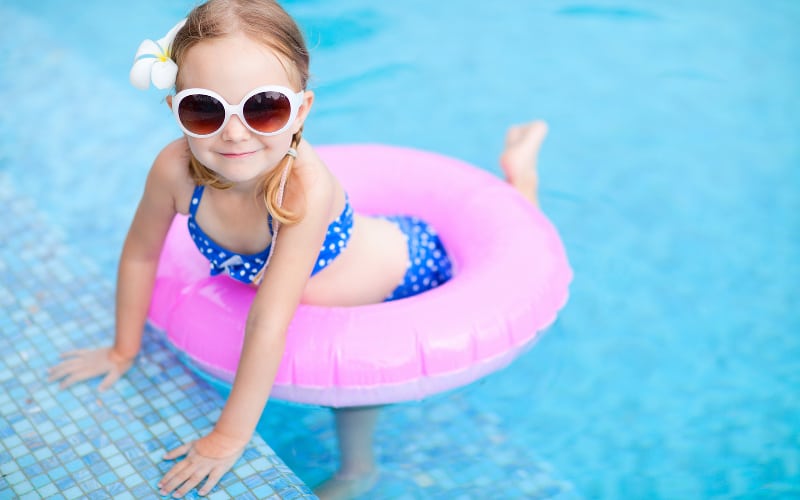 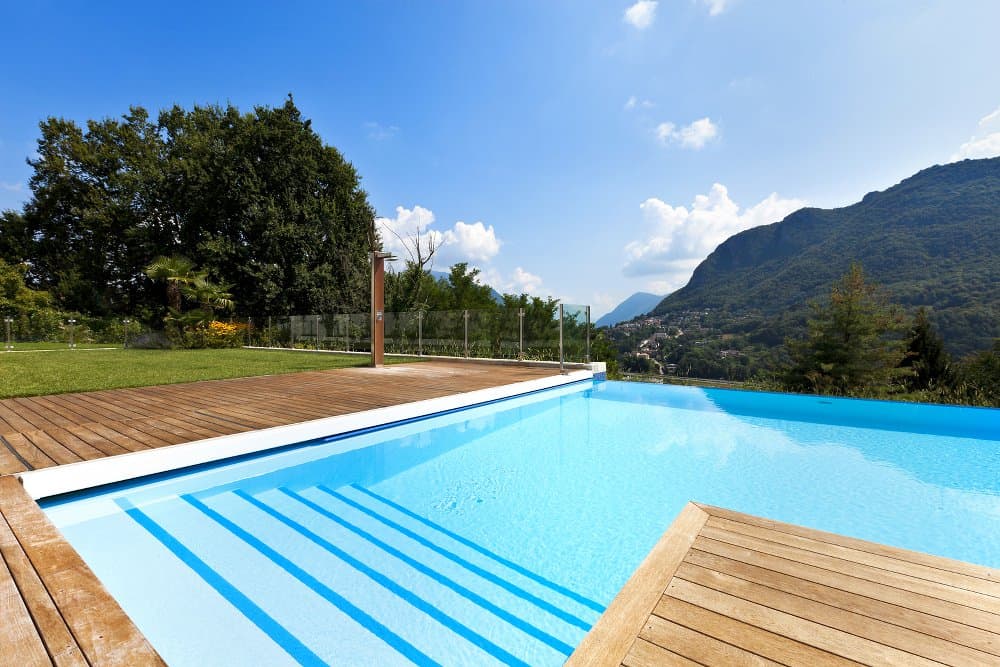 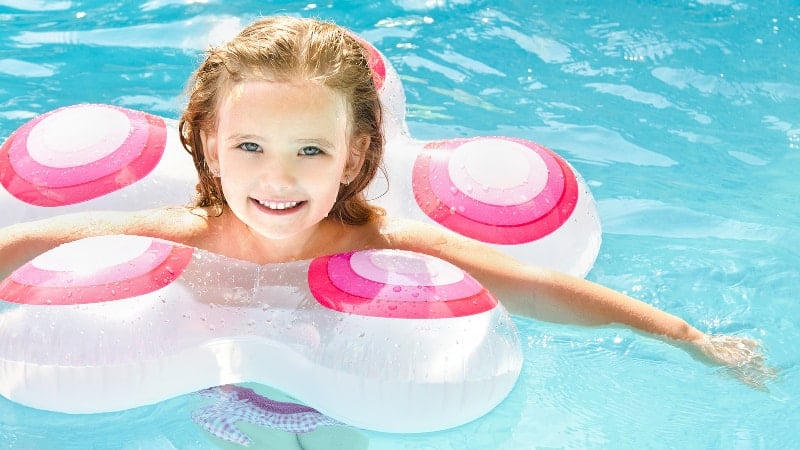 PoolPricer.com has been providing consumer information on the pool industry for over a decade. Its staff of writers is committed to providing useful, accurate, and unbiased information to prospective pool owners.